Children across the world are begging their parents to read this book to them again and again!

The Hungry Snake is perfect for teaching, sharing, and creativity during family time, at home, or in the car. It is also a great addition to learning in the classroom!

A fun story which you will want to you to read to your children again and again. The Hungry Snake helps children use their creativity to think up different foods they can kindly offer the hungry snake to try.

Whether it is cuddling up for a bedtime story, or story time in the classroom, The Hungry Snake is a great way to involve the adults by acting out the story, taking turns as the hungry snake, the grasshopper, or the many animals the snake meets along the way.

“Can you read that to us again?”

“My favorite part was when his tummy growled—and his googly eyes.”

Suzanne Hobbs has been a storyteller since she was a young girl. That passion turned into a nearly 14-year career as a news reporter and news anchor in her home state of Idaho.

One significant story Suzanne covered was in October 2000. A tragic story of a baby found thrown away in a dumpster led her to advocate for a Safe Haven Law in Idaho. That law (now in all 50 states) allows for birth mothers to safely surrender their newborn babies to designated safe places like hospitals, fire stations and places of worship. (The law specifics vary state to state.)

Incredibly, in 2003 Suzanne adopted a newborn who was safely surrendered at a hospital under the protection of the law she helped implement. Her powerful story has been told in several magazines, two books, on television and radio. She also appeared as a guest on The Oprah Winfrey Show to share her story to millions of viewers.

Suzanne keynote speaks about her story and is a national advocate for the safe surrender of unwanted newborns under the Baby Safe Haven Laws. She is also available to speak at your next event! Click here to book Suzanne.

Suzanne wrote The Hungry Snake after making up the story to her daughter, Lilly Love, one night at bedtime. It became a favorite story Lilly asked for over and over. It’s become the story this mother and daughter have used to bond at those special bedtime snuggle moments.

This is Suzanne’s first book, but she has many more fun stories to tell!

My story began with…

a garbage dumpster—not a place that one would expect new mothers to leave their unwanted newborns—yet this is exactly how my journey began one cold winter’s morning of October 2000. I was the first TV reporter to arrive on the scene after the police had found a body of a dead newborn baby in a dumpster in Idaho Falls, Idaho.

Watching a baby’s body being lifted out of a dumpster is an image that was burned deep into my mind that day and something that stays with me to this very day.

No woman should ever feel like their only option for their unwanted newborn is to abandon them in an unsafe place like a dumpster or along the highway.

All 50 states have what’s generally known as The Baby Safe Haven Law.

In 2001, Suzanne was recognized by Idaho’s Governor for her efforts as he enacted Idaho’s Safe Haven law in her home state. In 2003, Suzanne adopted a newborn girl safely surrendered under the law. Since then, Suzanne has been an advocate and educator on the law.

It’s now her goal to create awareness in all 50 states and save the lives of unwanted newborns and help mothers know of this safe option.

There is no shame, no name and no blame with this law. Simply hand the baby off and walk away.

A portion of the proceeds from the sale of The Hungry Snake will be donated to educational efforts on the Safe Haven Laws.

Find a Safe Haven in Your State 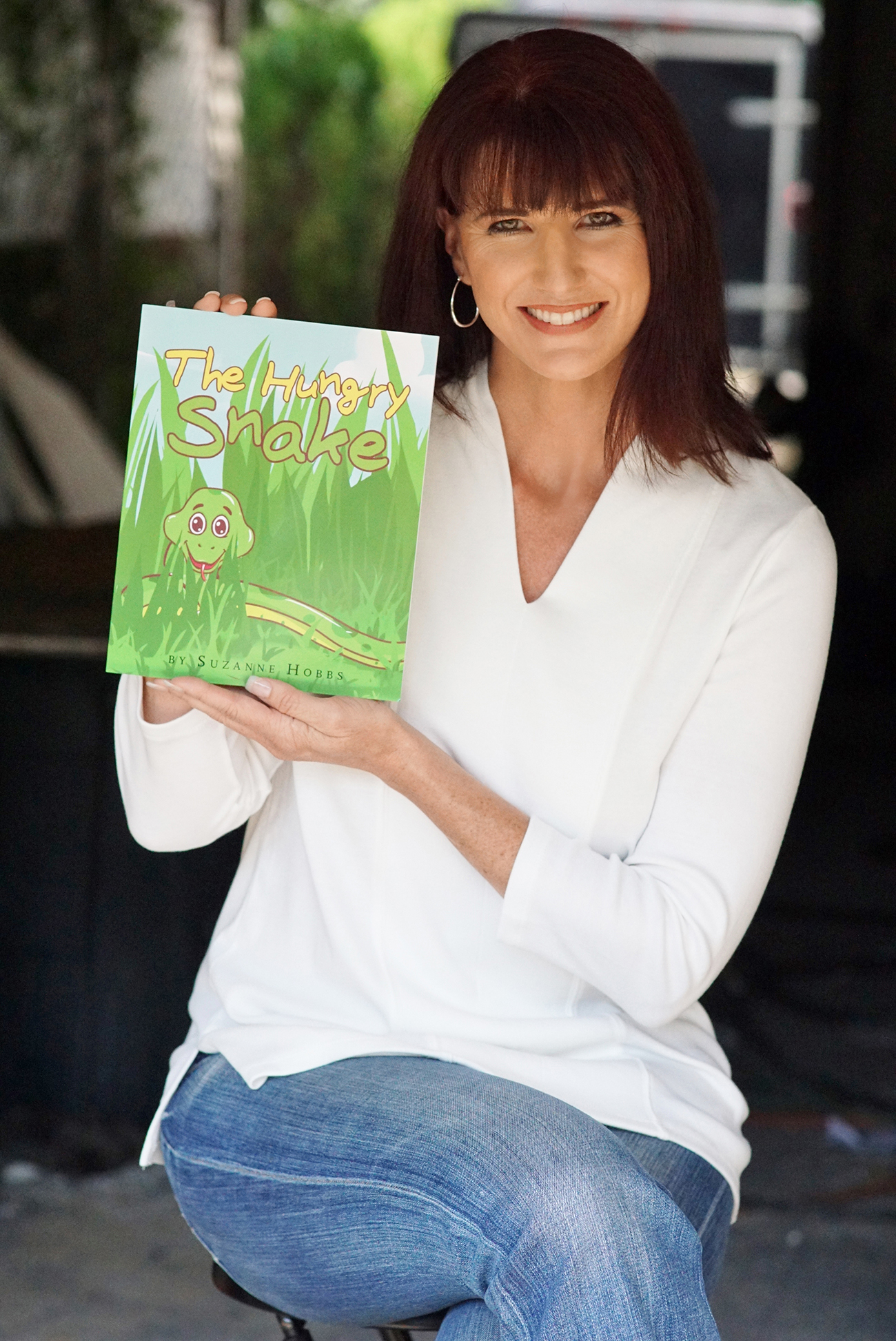 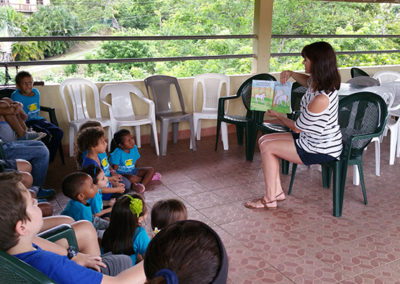 Suzanne and children at a school in Honduras 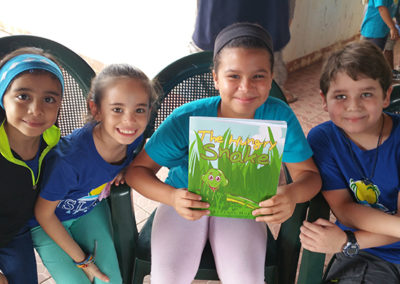 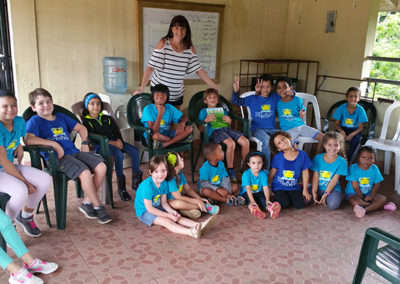 Reading to Children in Honduras 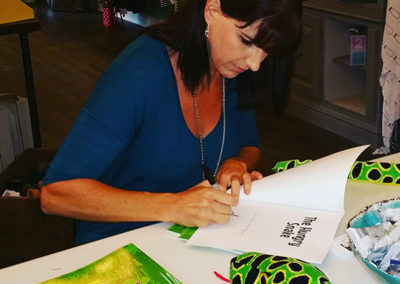 At a Book Signing in South Carolina